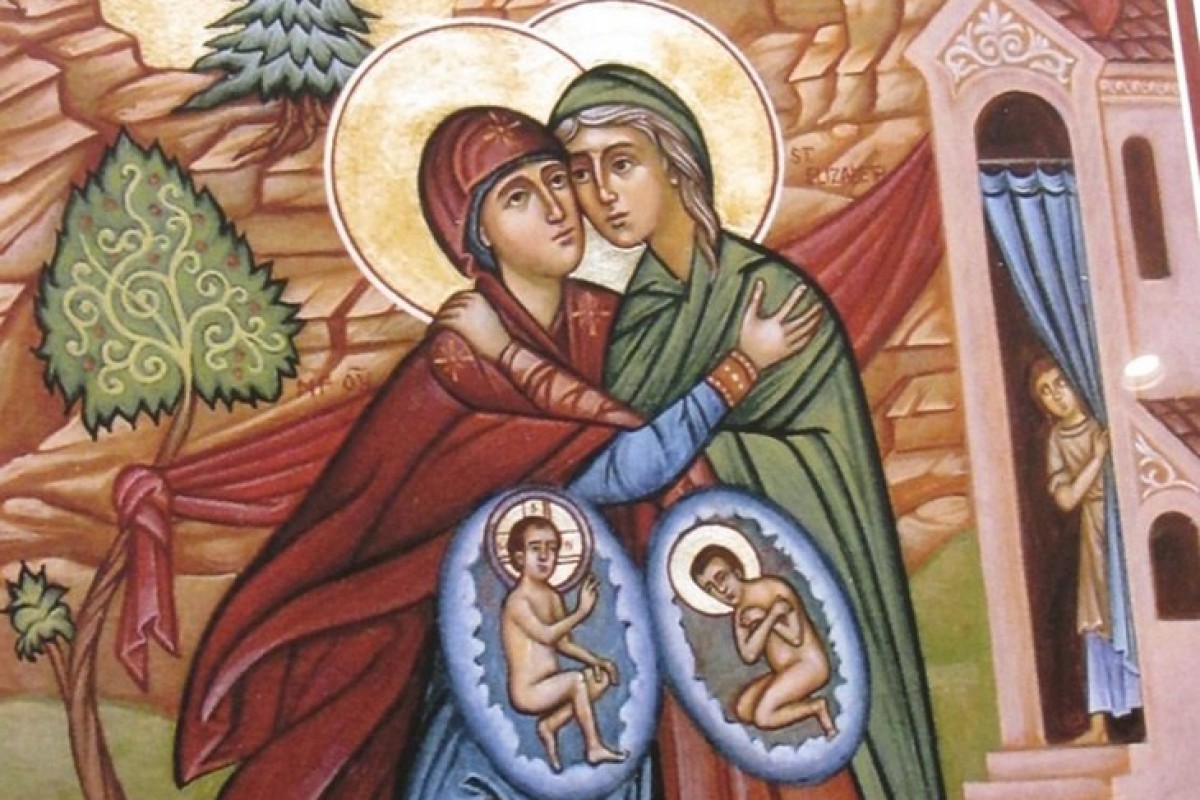 Recently, I came across an anonymous blog post written by a Coptic Orthodox woman expressing her frustration over several supposed inequalities and injustices in the Church.

At the outset, let it be clear that I don’t doubt this woman’s sincerity. I might even agree with some of what she wrote. It was beneficial to see different viewpoints and understand how some people feel. At the same time, it left me wondering why some people see the Church as the enemy of women.

Overall, I think this anonymous blogger’s post missed the mark and reflects an unfortunate mistrust and lack of understanding. She interpreted things without fully understanding them, like, for example, the practice of women abstaining from Holy Communion during their menstrual period, which she labels “Judaic.” The truth is that this practice in the Christian Church today has little to do with Jewish practice. While there were indeed Mosaic laws prohibiting menstruous women from touching holy things in the Old Testament, these are not binding on Christians today, because our Lord Jesus Christ, the true Lawgiver, fulfilled the Law by His salvific work. Anyone who reads the Book of Acts and subsequent history of the Early Church will see that, after the first century, there was a definite and pronounced split between the Church and the synagogue. The early Christians oftentimes wanted nothing to do with Jewish practices (Acts 15), and yet, the practice of menstruous women abstaining from Holy Communion has persevered since the time of the Early Church. This practice does not exist because the Church simply adopted it from the Jews. Instead, the practice exists as an affirmation of the holiness of the Body and Blood of Christ. Do we not loudly proclaim, “The Holies are for the holy!” in the Divine Liturgy? So holy is the Mystery of the Eucharist that our Mother, the Holy Church, has always insisted on the proper preparation of soul and body to receive the Body and Blood of Christ. A woman in her menstrual period is considered unprepared in her body. Similarly, a man who has a nocturnal emission or a married couple who have sexual relations the night before are also considered unprepared in their bodies to receive this holy Mystery, even though these are all natural, God-given physical processes. Similarly, there is nothing unclean about the food that God has given us, and yet, we fast and abstain from food as a preparation for the Mystery of the Eucharist. This is the real issue; it has nothing to do with women being ontologically unclean, unworthy, inferior, unequal, or anything of the sort.

It also has nothing to do with the Mosaic law, which our Lord fulfilled. The woman who wrote this anonymous post unabashedly assumes we Copts are Judaizers who wish to subjugate women with the Mosaic Law. If that really were the case, I would be upset and ranting about it, as well, but that is not the case at all.

Although her post might have been well-intentioned, it is full of these assumptions and misunderstandings. At the same time, it is impossible to have any meaningful discussion with her, because she chooses to remain anonymous. Why hide in the shadows and attack the Church from the dark? Why does she not reveal and open herself to a discussion of these issues in a loving and respectful manner?

It makes me wonder why some people seemingly think the Church is the enemy of women. People may not readily admit they see the Church in this way, but when these discussions incorporate words like “misogynistic,” “repressive,” “unequal,” and others, one does not necessarily get a sense of a trusting and loving relationship. Indeed, those words portray mistrust and even enmity.

No, the Holy Church is not the enemy of women. She is is our Mother, the Mother of both men and women. She exists for our salvation and healing. She nurtures us by Her inspired teachings and leads us to perfection by Her unwavering witness for millennia. When we fall short of the transfigured life, She opens her doors and enables us to confess our sins and receive forgiveness and wholeness. When we wish to grow in the spiritual life, She offers us Holy Communion at the Lord’s Table so that we may partake of the Flesh of the Son of God Himself. And in order to teach both men and women about the holiness of that Mystery and our act of receiving Him, She lovingly counsels both men and women to be prepared both in their souls (through repentance, confession, reconciliation, etc.) and bodies (menstruation for women, nocturnal emissions for men, and food and sexual relations for both men and women). In all of Her traditions and practices, the ultimate goal is salvation and deification, aiding us to grow into a manner of existence in which there will no longer be male or female (Gal 3:28).

In light of this, how can we be so mistrusting and negative? No, the Holy Church is not the enemy of women.

One of the bitter ironies of this whole issue is that many people have no problem attacking the Church as misogynistic while ignoring the real misogyny in society. One only has to listen to the lyrics of popular songs by artists like Drake to encounter the real misogyny in which women are objectified and degraded. Where is the outcry over that? Instead of writing posts about those songs, we gladly add them to our playlists. What about the underlying misogyny behind everything in our society that leads women to temptation and sin? Indeed, there is real misogyny throughout our modern society that damages women every day. This is the real enemy of women and the pressing issue that we should be discussing.

No, the Holy Church is not the enemy of women.

One Response to "Women, the Church is not Your Enemy"