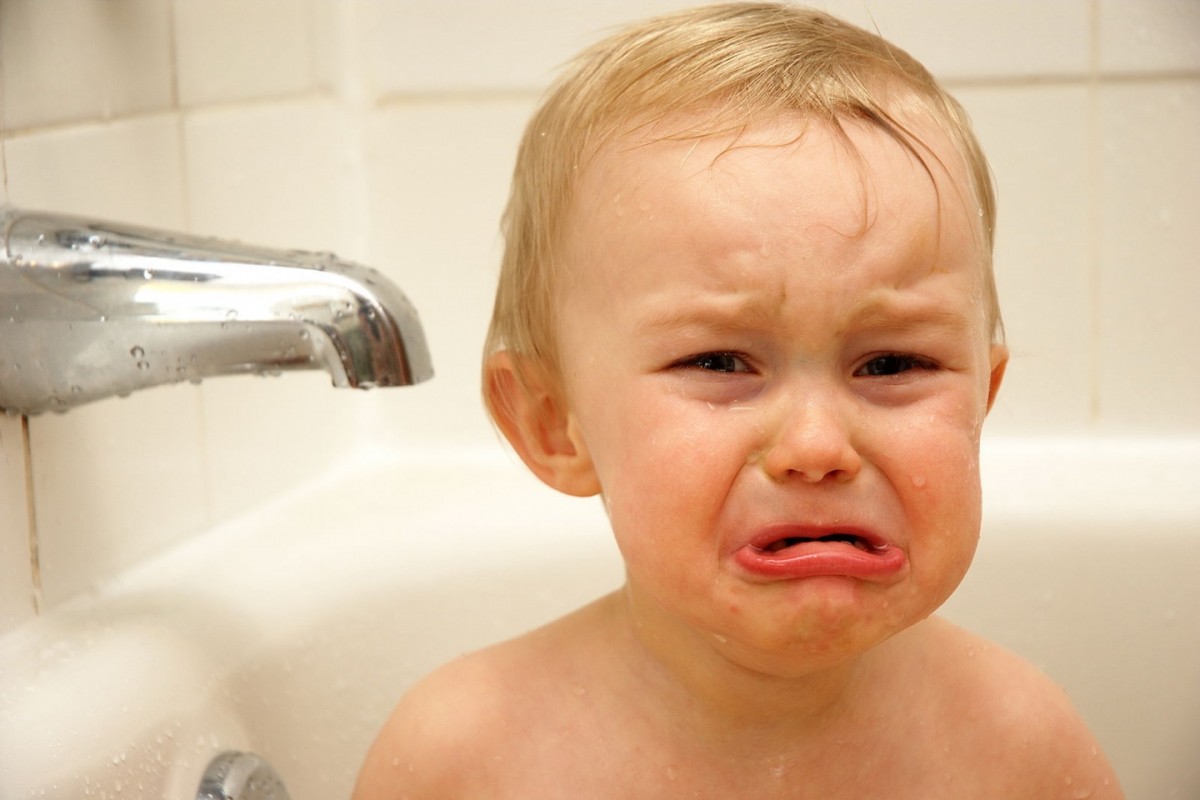 When God blesses a married couple with a child, it is undoubtedly one of the most joyful moments of life leading up to intense preparation for the coming of the child. Among the many stressful activities involved in the preparation is choosing (or oftentimes agreeing upon) the name of the child. Many couples turn to the Internet for advice as to which name they should choose. In response, they may receive advice like this from FitPregnancy:

For those parents who don’t want old-fashioned names from the past, but more modern names for the future, we have rounded up unique and cool names perfect for trendsetting baby girls and baby boys. These baby names are modern, forward thinking and cool – just like you!

Sadly, many Christian parents follow the advice of these sites and choose modern names, which oftentimes have no useful meaning. When asked about their reasoning, they argue that a “modern and forward-thinking” name will somehow give their child an advantage or make him more relatable in society.

What does our Orthodox Christian Tradition have to say about this?

First, we must remember that names are important to God, as we see in the Holy Scripture. For example, in the Book of Genesis, when God fashioned the woman from Adam’s rib, it was Adam who named her “woman,” signifying her nature as coming from the man. Later, after the Fall, Adam renamed his wife “Eve,” or “mother of the living,” in light of the prophecy that her offspring would crush the head of the serpent. 1 Thus, at these crucial steps in the history of mankind, Adam named and renamed the woman, because the meaning behind her name was important.

In many instances throughout the Holy Scripture, God changes a person’s name in order to commemorate a particular event or signify a person’s mission. Thus, in Genesis, God changed the name of Abram and Sarai to Abraham and Sarah, respectively, to signify the covenant He made with them 2 and the promise that Abraham would be the father of a great number of offspring. This, in fact, is what the name “Abraham” means. Later, Abraham’s grandson, Jacob, would receive a new name after he wrestled with God. 3 Not surprisingly, that name refers to “one who persists with God.” In the New Testament, our Savior changed the name of Simon Bar Jonah to Peter (Gr. kephas) to signify his role in the Church along with the other Holy Apostles. The Holy Apostle Paul also experienced a name change after his conversion on the Road to Damascus 4 before he began his incredible ministry.

There are too many examples to list, but the principle is clear: God cares about names and their meaning, to the point that He intervened in history for the sake of changing a name or two.

That God cares about names and their meaning is nowhere more clear than in the Naming of His Only-Begotten Son after the Incarnation. The Holy Archangel Gabriel told Joseph, “And she will bring forth a Son, and you shall call His name Jesus, for He will save His people from their sins.” 5 The Name “Jesus,” of course, is the Greek form of the Hebrew name “Joshua,” which means “the Lord saves” and is wholly consistent with our Savior’s life-giving work. This is why the Holy Apostle wrote, “Wherefore God also hath highly exalted him, and given him a name which is above every name: That at the name of Jesus every knee should bow, of things in heaven, and things in earth, and things under the earth.” 6 This is why we Orthodox Christians continually invoke the Name of Jesus throughout the day in the Jesus Prayer — His Name is full of significance and meaning.

If God clearly cares so much about names, what has happened to us? Why do we choose strange and meaningless names for our children, like Zane or Dex? What do those names even mean? When I searched for the meaning of “Dex,” for example, I discovered it can be used as slang for dextroamphetamine, a drug used to treat children with ADHD. Why on earth would someone name their child after a drug? And yet, that name is on that list of “modern, forward-thinking, and cool” names.

Sometimes, parents choose modern names that do have some meaning, like Zalika, an Arabic name for girls that means “wondrously beautiful.” Granted, such names have meaning, but this is not enough for Christians. Orthodox Christian parents must seek after names that are meaningful in a Christian sense. Consider these words from the late Protopresbyer Fr. Alexander Schmemann:

In the past the name of each Christian was referred to as holy name, and from his very childhood he was taught to respect it as holy. From this intuition of the name’s sacredness there developed the tradition of giving a child the name of a saint, i.e., a name already “fulfilled” as holy by a Christian. This was not merely seeking the protection of a heavenly “patron”; rather it was the fruit of a living experience of the Church as “communion of Saints,” of the certitude that holiness is the only true destiny and calling of man. 7

These beautiful words highlight the connection between a child’s name and his destiny. If parents really believe their child’s destiny is to be holy, they will give their child a holy name that has been sanctified by the transfigured life of a saint. After all, children named after a saint are called to grow up in the likeness of that saint and learn from his virtues. This helps our children attain their destiny of holiness, following the examples of the righteous men and women who preceded them.

Thus, to our beloved parents who have received the grace of loving and caring for a child, I implore you not to be deceived by the modern world’s attempt to divorce your child’s name from his destiny. Strive to name your child after the righteous men and women whose lives were transfigured by Christ.

In doing so, you will give your child a name that is truly “forward-thinking.”