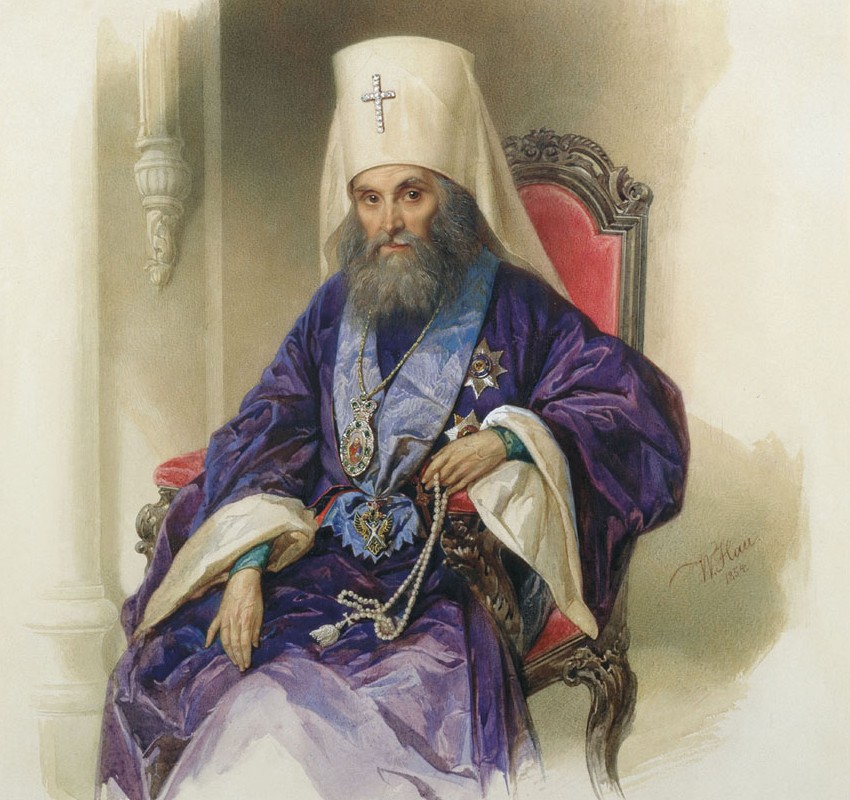 Some people by the word ‘freedom’ understand the ability to do whatever one wants… People who have allowed themselves to come into slavery to sins, passions, and defilements more often than others appear as zealots of external freedom, wanting to broaden the laws as much as possible. But such a man uses external freedom only to more severely burden himself with inner slavery.

True freedom is the active ability of a man who is not enslaved to sin, who is not pricked by a condemning conscience, to choose the better in the light of God’s truth, and to bring it into actuality with the help of the gracious power of God. This is the freedom of which neither heaven nor earth can restrict.