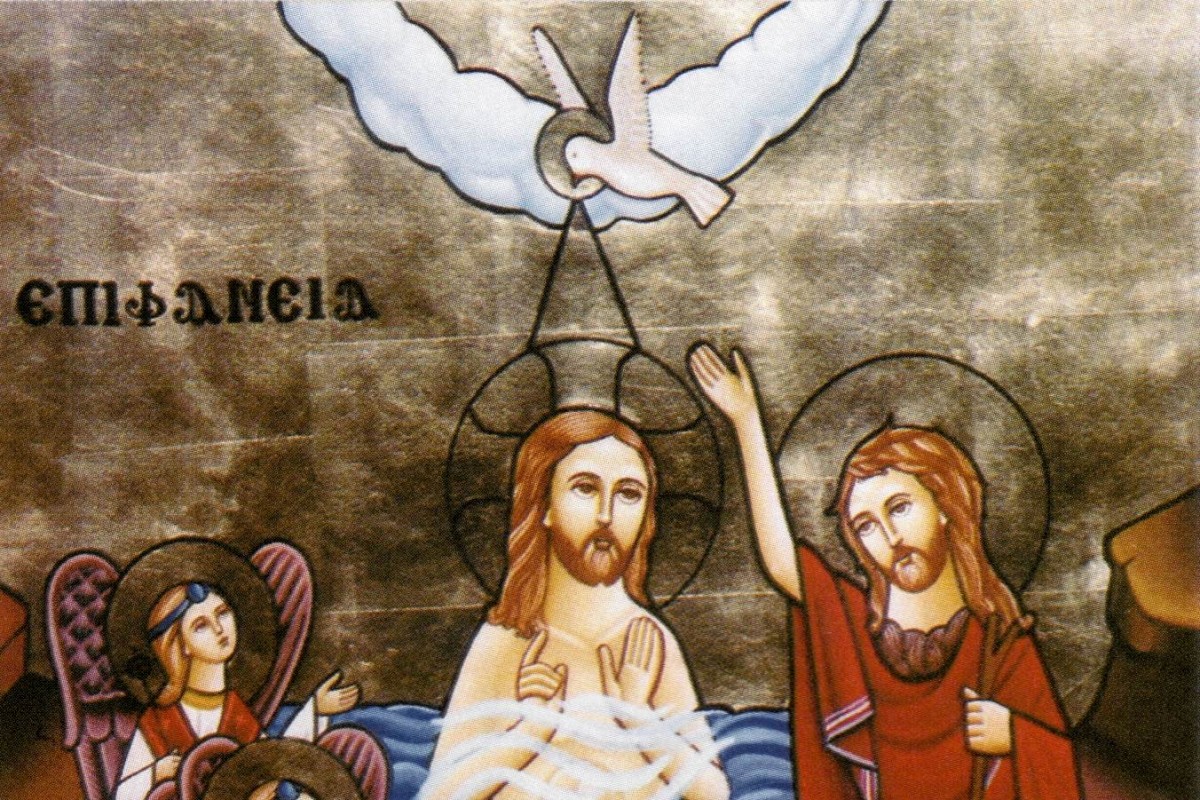 Today we are celebrating the Nativity of St. John, dearest brethren, something which we read has never been granted to any of the other saints. Only the Nativity of our Lord and that of Blessed John [the Baptist] are celebrated and honored throughout the world. 1 A sterile woman bore the latter, a virgin conceived the former; in Elizabeth sterility was overcome, in blessed Mary the method of conception was changed. Elizabeth bore her son by knowing a husband; Mary believed the angel and conceived hers. Elizabeth conceived a man, and so did Mary; but Elizabeth conceived only a man, while Mary conceived both God and man.

What did John want for himself? Why was he interposed? Concerning Whom was he sent ahead? For this reason John was great, and to his greatness even the Savior bears testimony when He says, “There has not appeared on earth a man born of woman greater than John the Baptist” (Mt 11:11). He surpassed and excelled everyone; he excelled the prophets, he surpassed the patriarchs. Anyone who is born of a woman is inferior to John. Perhaps someone may say: If John is greater than all the sons of women, he is greater than the Savior. Far be it from that. John indeed was born of a woman, but Christ was born of a virgin. The former was brought forth from within a corruptible womb, while the latter was born through the flowering of an undefiled womb. Yet the birth of our Lord is considered along with that of John, so that our Lord may not seem to be outside of the reality of human nature. If John is compared with men, that man surpasses all men; none but the God-man 2 excels him.

John was sent ahead, before God. So great was the excellence in him, so great his grace, that he was considered as the Christ. What, then, did he say concerning Christ? “Of his fullness we have all had a share” (Jn 1:16). What does this mean, “we all”? The prophets, the patriarchs, the apostles, as many holy people as were sent ahead before the Incarnation or were sent after it, we all have shared in His fullness. We are the vessels, He is the fountain.