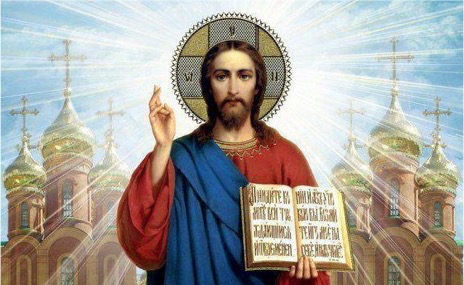 Christ also paints a picture of the Son of man full of light unequaled by any creature, when He speaks of His coming as the Son of man who would light up the heavens from one horizon to the other as by the presence of God Himself: “For as the lightning comes from the east and shines as far as the west, so will be the coming of the Son of man … and they will see the Son of man coming on the clouds of heaven with power and great glory” (Mt 24:27, 30).

Here Christ is eager to awaken our hearts to the fact that the body that He took from our humanity will not be separated from Him when He is risen for ever at the height of his glory and power. The Son of man is Christ manifesting His divinity in His humanity. His glory and authority and power are not separate from His humanity. Rather His humanity makes it possible for us to look upon Him and see Him perfectly and know Him and draw close to and even participate in His divinity.

Excerpt from The Son of Man: The Title Christ Loved by Father Matta El Maskeen.